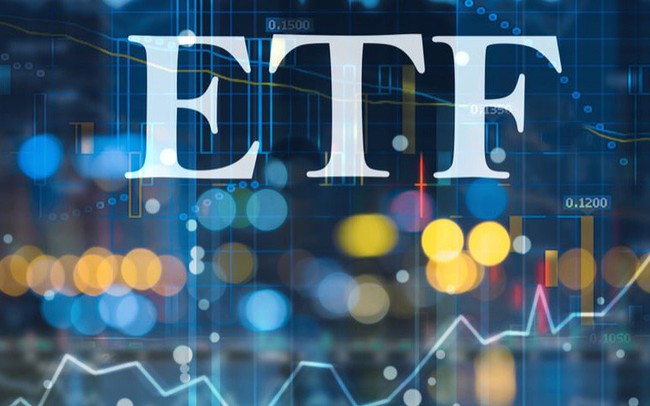 Net cash flow of foreign investors poured into Vietnam market through 2 funds VNM ETF and VFMVN30 ETF in the first half of June to more than VND 660 billion, larger than the net buying of VND 540 billion in the whole market in the same period.
From the beginning of June until now, Vietnam’s stock market movements are not really positive with strong shaking rhythms. Worried about the escalating trade war, a deep fall in oil prices made the domestic investors’ psychology become quite cautious and the VN-Index ended the session on June 14 at 953.61 points, slightly down 0. , 65% compared to the end of May.

Contrary to prudent movements of domestic investors, foreign trading in the first half of June was quite active when they net bought 540 billion dong on the whole market. In which, foreign investors’ buying power played a significant role from ETF funds such as VanEck Vectors Vietnam ETF (VNM ETF) or VFMVN30 ETF.

According to statistics, in the first half of June, VNM ETF issued 1 million fund certificates, equivalent to USD 16.12 million (VND 376 billion). Currently, Vietnam shares account for about 70% of VNM ETF portfolio, so it is estimated that this fund has net bought 11.3 million USD (263 billion dong) in Vietnam market in the last 2 weeks. 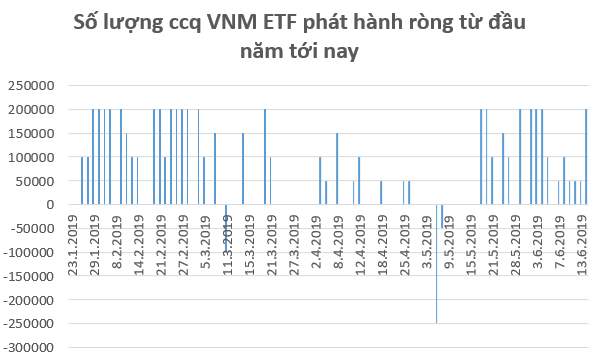 Cash flows into Vietnam through VNM ETF is quite strong in about 1 month.

Subjects that VFMVN30 ETF has issued fund certificates recently are considered domestic organisations. After that, these organisations will carry out “hands-on” for foreign investors, mainly Thailand and South Korea. 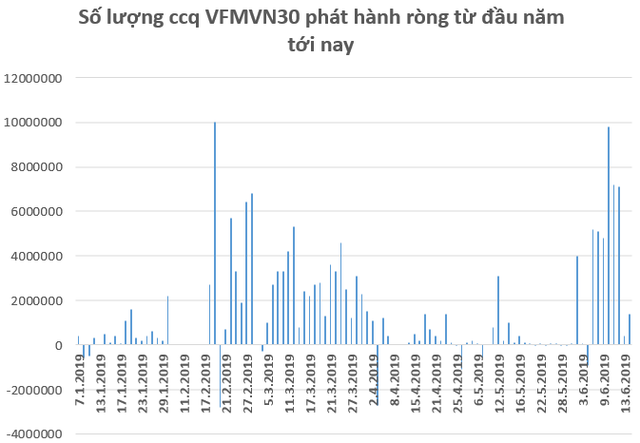 VFMVN30 ETF is also having a strong issuance of fund certificates.

It can be seen that foreign net inflows poured into Vietnam market through 2 funds of VNM ETF and VFMVN30 ETF in the first half of June amounting to over VND 660 billion, larger than the net buying of VND 540 billion in the whole market in the same period. paragraph.

Characteristics of ETF capital inflows are “fast and fast” and sensitive to relatively large macro factors. Therefore, the capital flow is returning to the ETF funds may be reflecting the expectation of FED as well as many Central Banks around the world will cut interest rates in the second half of the year, thereby bringing cash flow back to the financial resources. More risky products like stocks.

The recent forecast of Deutsche Bank shows that the trend of lowering interest rates of countries in the second half of the year is quite clear. According to this forecast, FED will lower the operating interest rate from the current 2.38% to 1.63% at the end of 2019. This trend also takes place in countries such as China, Korea and even Vietnam. 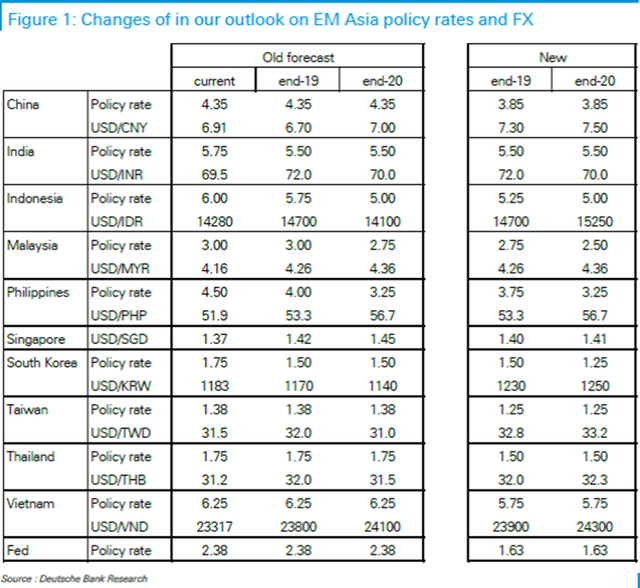